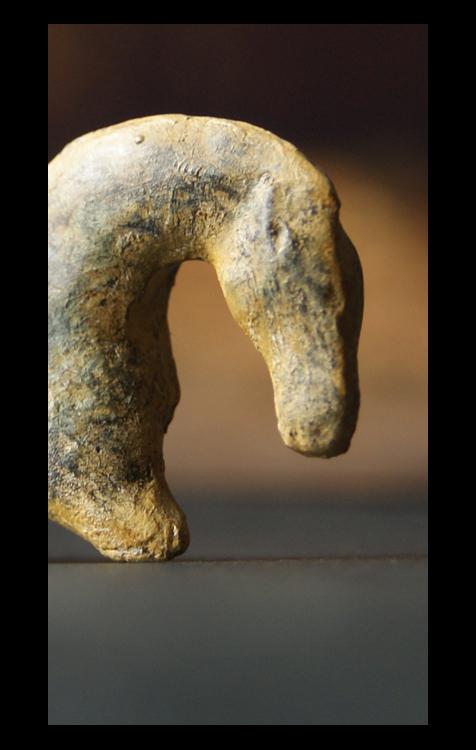 Aurignac gives its name to a pre-historical period: the Aurignacian

The fame of the site grew, especially during the Universal Exhibition of 1867, during which Lartet brought Aurignac to prominence during his presentation of material discovered during the excavation.

In 1913, the Aurignac site officially gave its name to the period: the Aurignacian. Objects were discovered which revealed the first material culture of modern man during the period of the Upper Palaeolithic, between 38,000 and 28,000 years ago.

The site was  classified as a Historical Monument in 1921, but fell into disrepair until new excavations began, directed by Fernand Lacorre in 1938-1939. They confirmed that the site had been occupied twice: once in the Aurignacian period and again in the Neolithic.